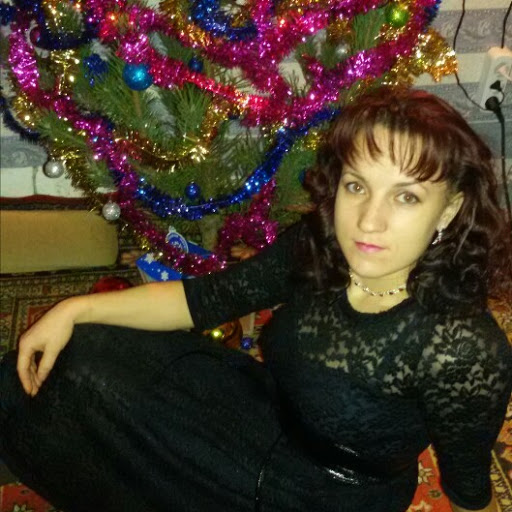 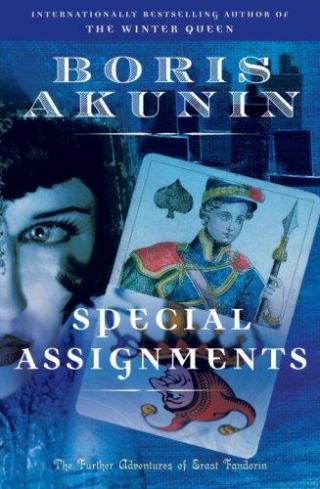 SUMMARY:
In Special Assignments, Erast Fandorin, nineteenth-century Russia's suavest sleuth, faces two formidable new foes: One steals outrageous sums of money, the other takes lives. "The Jack of Spades" is a civilized swindler who has conned thousands of rubles from Moscow's residents including Fandorin's own boss, Prince Dolgorukoi. To catch him, Fandorin and his new assistant, timid young policeman Anisii Tulipov, must don almost as many disguises as the grifter does himself. "The Decorator" is a different case altogether: A savage serial killer who believes he "cleans" the women he mutilates and takes his orders from on high, he must be given Fandorin's most serious attentions. Peopled by a rich cast of eccentric characters, and with plots that are as surprising as they are inventive,Special Assignmentswill delight Akunin's many fans, while challenging the gentleman sleuth's brilliant powers of detection. Praise from England: "Boris Akunin's wit and invention are a source of constant wonder." Evening Standard "[Fandorin is] a debonair combo of Sherlock Holmes, D'Artagnan and most of the soulful heroes of Russian literature. . . . This pair of perfectly balanced stories permit the character of Fandorin to grow." The Sunday Telegraph "Agatha Christie meets James Bond: [Akunin's] plots are intricate and tantalizing. . . . [These stories] are unputdownable and great fun." Sunday Express "The beguiling, super-brainy, sexy, unpredictable Fandorin is a creation like no other in crime fiction." The Times

Murder on the Leviathan

All the World's a Stage