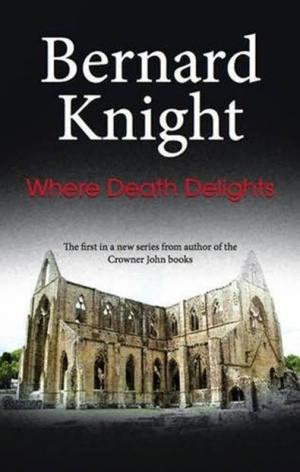 1955. Forensic pathologist Richard Pryor uses his 'golden handshake' to set up in private practice with scientist Angela Bray. A friendly coroner gives them a start, and when two women both claim that human remains found near a reservoir are their relatives, the dilemma is given to them to investigate. Written by a former Home Office pathologist, the story carries the stamp of forensic authenticity.

According To The Evidence