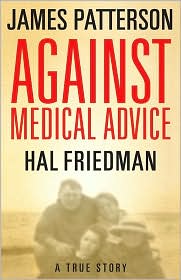 Cory Friedman woke up one morning when he was five years old with the uncontrollable urge to shake his head and his life was never the same again. From that day forward his life became a hell of uncontrollable tics, urges, and involuntary utterances. Eventually he is diagnosed with Tourette's Syndrome and Obsessive Compulsive disorder, and Cory embarks on an excruciating journey from specialist to specialist, enduring countless combinations of medications in wildly varying doses. Soon it becomes unclear what tics are symptoms of his disease and what are side effects of the drugs. The only certainty is that it kept getting worse. Despite his lack of control, Cory is aware of every embarrassing movement, and sensitive to every person's reaction to his often aggravating presence. Simply put: Cory Friedman's life is a living hell.

To Darkness And To Death