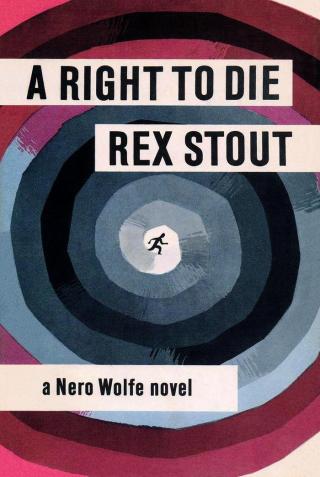 When a bright young heiress with a flair for romance and one too many enemies is found brutally murdered, Nero Wolfe and his sidekick, Archie, find themselves embroiled in a case that is not as black and white as it first appears.
Susan Brooke has everything going for her. Men would have killed themselves to marry her, and, in fact, one did.
Susan came to New York to find love and fulfillment, and ended up dead on a tenement floor. The police say her black fiance did it, but Wolfe has other ideas. Before he's done, he'll prove that good intentions and bad deeds often go hand in hand and that the highest ideals can sometimes have the deadliest consequences.

Nero Wolfe and the Vanishing Clue

Death of A Doxy [en]

The Cat Who Turned On and Off

The Cat Who Knew Shakespeare