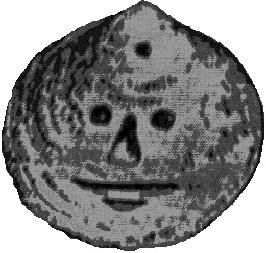 In this book, religion-inspired bashing of mainstream science and something resembling fortean inquiry meet, but not in anything quite like the Christian version of Creation Science.
Where did we come from?
What is the true history of humankind? Michael A. Cremo and Richard L. Thompson challenge the prevailing theory of Darwinian evolution withtheir groundbreaking work Forbidden Archeology: The Hidden History of the Human Race.
Forbidden Archeologywas first released in 1993 and quickly became an underground classic. Today it is a bestseller, with foreign editions in over twenty languages, presenting both accepted and anomalous scientific evidence defying traditional ideas concerning human evolution. Join us in a fascinating intellectual excavation of a vast store of hidden knowledge and meet author Michael Cremo.