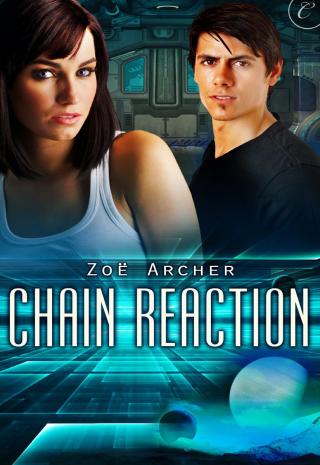 Elite 8th Wing pilot Celene Jur was taken captive after a mysterious device temporarily disabled her ship's controls. Three solar months later, when Celene receives intel on the man who built the device, she's ready to get the bastard. Only problem is, the higher-ups think her mission partner should be Nils Calder, a tech-head who can understand the disabling device. The attraction between them is electric, but Celene needs a soldier who can watch her back as she exacts her revenge.
Nils knows his department is nicknamed NerdWorks. Pilots like Celene think the closest tech geeks come to combat is all-night Nifalian chess tournaments. But behind the NerdWorks insignia on his sleeve Nils is an able fighter, ready to prove himself and gain Celene's trust.
The desire between them is unexpected, but with the fate of thousands hanging in the balance, the hotshot pilot and the tech genius must succeed in their mission—no matter the cost.

The Power of Love