The Ravishing of Lady Jane Ware 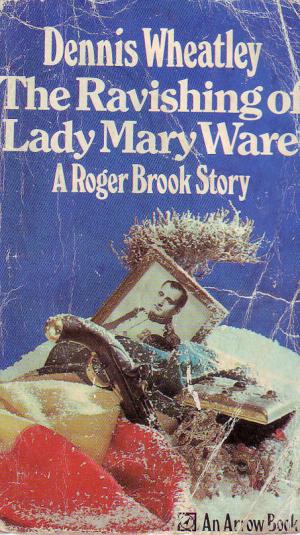 Sep 1809 - 1 Jan 1813
In 1809 Roger Brook went to Lisbon and became involved in the Peninsular War. While there he first met Lady Mary Ware, with unexpected results for both of them.
Later, events carried him to Copenhagen, St. Petersburg and Moscow, which had just been occupied by Napoleon.
In Russia he again met Lady Mary and disguised her as his soldier servant. The description of their participation in Napoleon's terrible Retreat from Moscow in 1812 has rarely, if ever, been equalled.

Evil in a Mask