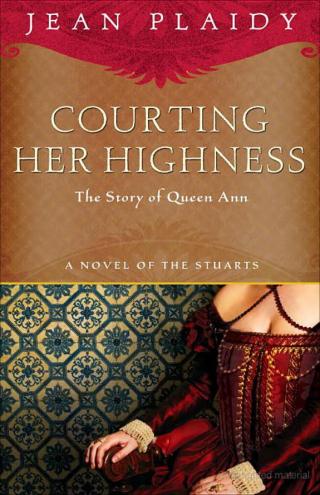 A private battle rages at court for the affections of a childless queen, who must soon name her successor - and thus determine the future of the British Empire.
It is the beginning of the eighteenth century and William of Orange is dying. Soon Anne is crowned queen, but to court insiders, the name of the imminent sovereign is Sarah Churchill. Beautiful, outspoken Sarah has bewitched Anne and believes she is invincible--until she installs her poor cousin Abigail Hill into court as royal chambermaid.
Plain Abigail seems the least likely challenger to Sarah's place in her highness's affections, but challenge it she does, in stealthy yet formidable ways. While Anne engages in her private tug-of-war, the nation is obsessed with another, more public battle: succession. Anne is sickly and childless, the last of the Stuart line.
This final novel of the Stuarts from Jean Plaidy weaves larger-than-life characters through a dark maze of intrigue, love, and destruction, with nothing less than the future of the British Empire at stake.

To Hold the Crown: The Story of King Henry VII and Elizabeth of York

A Favorite of the Queen: The Story of Lord Robert Dudley and Elizabeth 1

The Vow on the Heron