The Columbia History of the American Novel 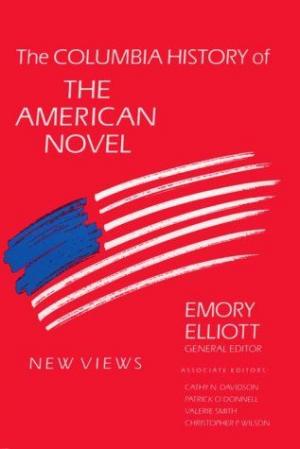 Путеводитель по истории американского романа, выполненный учёными Колумбийского университета.
Designed as a companion to The Columbia Literary History of the United States (LJ 1/88), this compilation of 31 major essays covers the American novel from the 1700s to the present (although the majority deal with the 20th century). Within each era, themes, genres, and topics such as realism, gender, romance, and technology are discussed in depth, as well as modern Canadian, Caribbean, and Latin American fiction. Unfortunately, each essayist selects only the authors who best illustrate his or her topic, thus subtly skewing the view of the literary scene at that time. Since women, minorities, popular fiction, and even the book marketplace are included, coverage is uneven, with some major figures getting short shrift. Best as a supplement to other sources, this is recommended for all literature and reference collections. - Shelley Cox, Southern Illinois Univ. Lib., Carbondale

Комментарии к книге "The Columbia History of the American Novel"