And The Sea Called Her Name 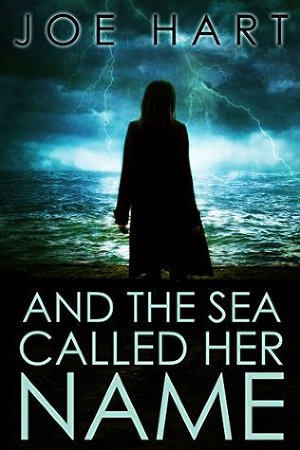 Born a poor lobster fisherman’s son on the stark, Maine coastline, Jason Kingsley has always struggled with becoming more than what his father intended for him. After meeting and falling in love with the beautiful Delphi Arans, he feels his destiny has finally been fulfilled.

Their joy is unrivaled, something he's only ever dreamed of.

But soon disturbing events begin to invade the couple’s life, and Jason starts to doubt the nature of their relationship as well as his sanity.

As his world unravels around him, Jason comes to realize that some secrets are better left untold, and others are worse than death itself.

Loves Me, Loves Me Knot

Комментарии к книге "And The Sea Called Her Name"