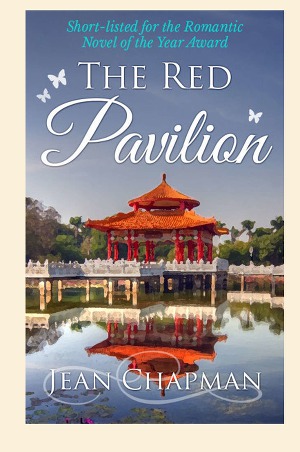 Liz Hammond and her mother Blanche are returning to the rubber plantation they were forced to abandon at the outbreak of war.

The beautiful Malayan jungle and exotic estate of her childhood have remained in Liz's heart even after she was forced to leave it for the security of England in the war years.

But as Liz and Blanche travel out to Singapore they are met with tales of Communist uprisings, violence, banditry and, most ominously, Liz’s father’s disappearance.

Under the military protection of Major Sturgess and a young guardsman, Alan, they try to track Mr Hammond down.

Liz quickly falls for Alan, but she knows she can’t let her love for him overshadow her concern for her missing father.

She struggles with reconciling the treacherous country she now finds herself in with the paradise of her youth.

And she no longer knows who she can trust.

Old friends are called into question and new friends are shadowed with doubt as this tense plot unwinds with love, heartache and action.