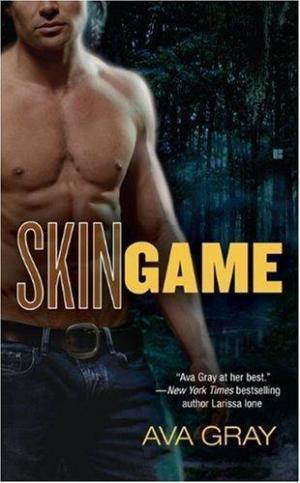 A beautiful fugitive — wanted dead or alive.
Kyra is a con woman and a particular kind of thief. She steals with a touch, but she only takes one thing: her target’s strongest skill. Which means she can be a fighter, an athlete, a musician, an artist — anything she wants… for a limited time. Heartbroken, she turns her gift toward avenging her father’s murder; with deadly patience, Kyra works her way into casino owner Gerard Serrano’s inner circle. After pulling off the ultimate con, she flees with his money and his pride.
A hit man who never misses the mark.
Reyes has nothing but his work. Pity for Kyra, he’s the best and mercy never sways him once he takes a job. He’s been hired to find out where Kyra hid the cash — and bring her back to face Serrano’s “justice.” Dead will do, if he can’t locate the loot. He’s never failed to complete a contract, but Kyra tempts him with her fierce heat and her outlaw heart. So Reyes has a hell of a choice: forsake his word or kill the woman he might love.