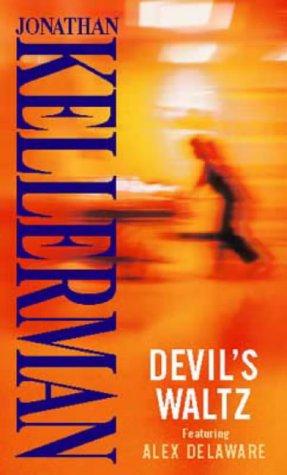 The doctors call it Munchausen by proxy, the terrifying disease that causes parents to induce illness in their own children. Now, in his most frightening case, Dr. Alex Delaware may have to prove that a child's own mother or father is making her sick.

Twenty-one-month-old Cassie Jones is bright, energetic, the picture of health. Yet her parents rush her to the emergency room night after night with medical symptoms no doctor can explain. Cassie's parents seem sympathetic and deeply concerned. Her favorite nurse is a model of devotion. Yet when child psychologist Alex Delaware is called in to investigate, instinct tells him that one of them may be a monster.

Then a physician at the hospital is brutally murdered. A shadowy death is revealed. And Alex and his friend LAPD detective Milo Sturgis have only hours to uncover the link between these shocking events and the fate of an innocent child.

When The Bough Breaks