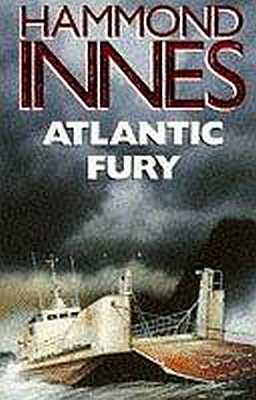 During the war, Iain Ross had been disgraced, and then drowned at sea -- or so his family believed. But a curious mission takes his brother Donald to the Hebrides to meet a Major Braddock, and he finds the man who was once his brother living a new life in a dead man's name. Braddock is running the evacuation of the army base on the remote, gale-swept island of Laerg. Winter is closing in, and he has his own reasons for wanting the army -- and Donald Ross -- off Laerg as quickly as possible, even in the face of a furious storm building out in the Atlantic.