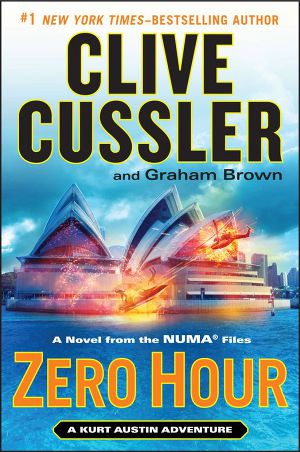 It is called zero point energy, and it really exists — a state of energy contained in all matter everywhere, and thus all but unlimited. Nobody has ever found a way to tap into it, however — until one scientist discovers a way.

Or at least he thinks he has. The problem is, his machines also cause great earthquakes, even fissures in tectonic plates. One machine is buried deep underground; the other is submerged in a vast ocean trench. If Kurt Austin and Joe Zavala and the rest of the NUMA team aren’t able to find and destroy them, and soon, the world will be on the threshold of a new era of earth tremors and unchecked volcanism.

Now, that can’t be good.

The Far Side of the World