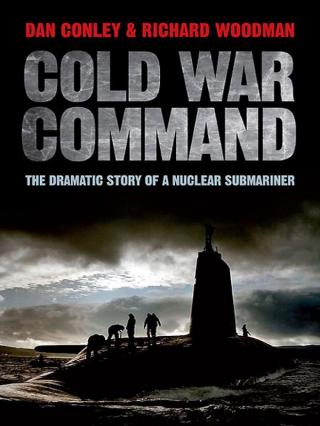 The part played in the Cold War by the Royal Navy’s submarines still retains a great degree of mystery and, in the traditions of the ‘Silent Service,’ remains largely shrouded in secrecy. Cold War Command brings us as close as is possible to the realities of commanding nuclear hunter-killer submarines, routinely tasked to hunt out and covertly follow Soviet submarines in order to destroy them should there be any outbreak of hostilities. Dan Conley takes the reader through his early career in diesel submarines, prior to his transition to the complex and very demanding three-dimensional world of operating nuclear submarines; he describes the Royal Navy’s shortcomings in ship and weapons procurement and delivers many insights into the procurement failures which led to the effective bankrupting of the Defence budget in the first decade of the 21st century. In command of the hunter killer submarines Courageous and Valient in the 1980s, he achieved exceptional success against Soviet submarines at the height of the Cold War. He was also involved in the initial deployment of the Trident nuclear weapon system, and divulges hitherto un-revealed facets of nuclear weapons strategy and policy during this period. This gripping read takes you onboard a nuclear submarine and into the depths of the ocean, and relays the excitement and apprehensions experienced by British submariners confronted by a massive Soviet Navy.