Crusade in Europe: A Personal Account of World War II 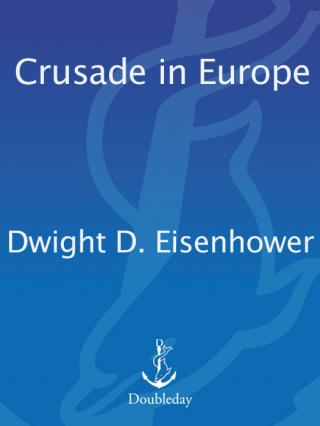 Five-star General Dwight D. Eisenhower was arguably the single most important military figure of World War II. For many historians, his memoirs of this eventful period of U.S. history have become the single most important record of the war. Crusade in Europe tells the complete story of the war as Eisenhower planned and lived it. Through his eyes, the enormous scope and drama of the war―strategy, battles, moments of fateful decision―become fully illuminated in all their fateful glory.

Yet this is also a warm and richly human account. Ike recalls the long months of waiting, planning, and working toward victory in Europe. His personal record of the tense first hours after he had issued the order to attack―and there was no turning back―leaves no doubt of Eisenhower's travail and reveals this great man in ways that no biographer has ever surpassed.