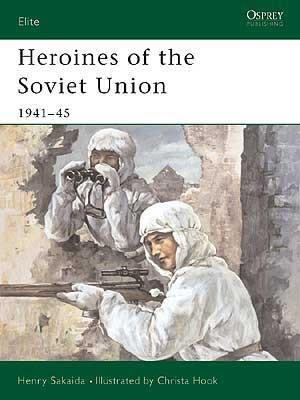 When the Great Patriotic War began many women volunteered for the armed forces, but most of them were rejected. They were steered towards nursing or other supportive roles. Many determined women managed to enter combat by first volunteering as field medics and nurses, then simply picking up a gun during the battle, and charging boldly into the line of fire. In the area of aviation, women also contributed greatly to the war effort. In rickety biplanes, they flew bombing missions at night, without parachutes; their only protection was the darkness. This book tells the stories of the brave women that were awarded the Soviet Union's most prestigious title - Hero of the Soviet Union - for their bravery in protecting their homeland.