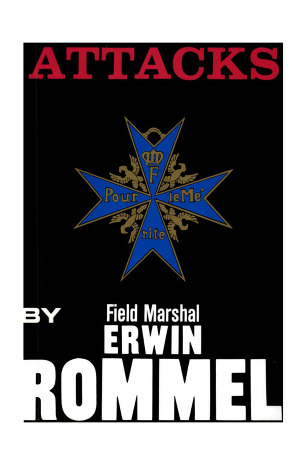 ATTACKS is a classic in military literature. First published in Germany in 1937 under the tide Infanterie Greift An, it became a great success before World War II and played a major role in launching Rommel on the road to fame. The book went through at least eighteen printings by 1944, when the legendary soldier was forced to commit suicide because of his implication in the plot against Hitler.
The US Army translated the book in 1943.