Dark Sun: The Making of the Hydrogen Bomb 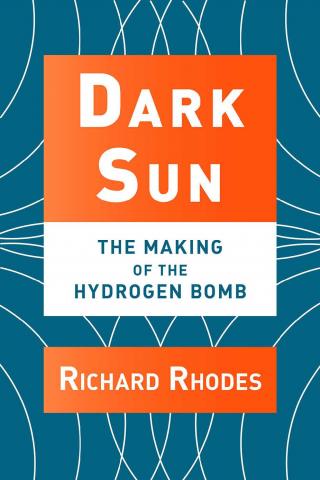 Here, for the first time, in a brilliant, panoramic portrait by the Pulitzer Prize-winning author of The Making of the Atomic Bomb, is the definitive, often shocking story of the politics and the science behind the development of the hydrogen bomb and the birth of the Cold War.

Based on secret files in the United States and the former Soviet Union, this monumental work of history discloses how and why the United States decided to create the bomb that would dominate world politics for more than forty years.