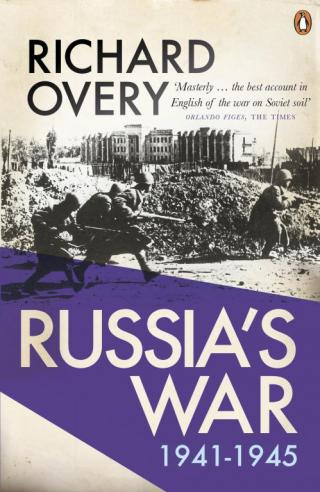 RUSSIA’S WAR is the epic account of the greatest military encounter in human history. In a vivid, often shocking narrative, Richard Overy describes the astounding events of 1941-45 in which the Soviet Union, after initial catastrophes, destroyed Hitler’s Third Reich and shaped European history for the next half Century.
[Contain tables. Best viewed with CoolReader.]

The Battle of Britain: Myth and Reality

The Wisdom of Alexander The Great: Enduring Leadership Lessons From The Man Who Created An Empire