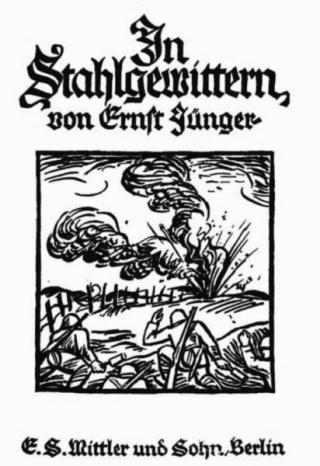 A memoir of astonishing power, savagery, and ashen lyricism, Storm of Steel illuminates not only the horrors but also the fascination of total war, seen through the eyes of an ordinary German soldier. Young, tough, patriotic, but also disturbingly self-aware, Jünger exulted in the Great War, which he saw not just as a great national conflict but—more importantly—as a unique personal struggle. Leading raiding parties, defending trenches against murderous British incursions, simply enduring as shells tore his comrades apart, Jünger kept testing himself, braced for the death that will mark his failure.
Published shortly after the war’s end, Storm of Steel was a worldwide bestseller and can now be rediscovered through Michael Hofmann’s brilliant new translation.
• First time in Penguin Classics
• Acclaimed new translation based on a new authoritative text
• Widely viewed as the best account ever written of fighting in World War I