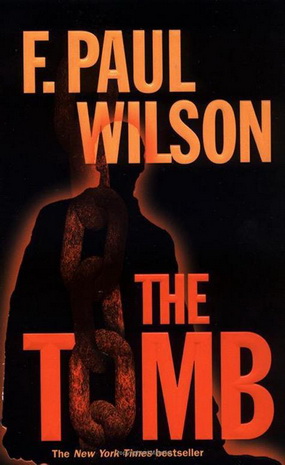 Much to the chagrin of his girlfriend, Gia, Repairman Jack doesn't deal with electronic appliances-he fixes situations for people, often putting himself in deadly danger. His latest project is recovering a stolen necklace, which carries with it an ancient curse that may unleash a horde of Bengali demons. Jack is used to danger, but this time Gia's daughter Vicky is threatened. Can Jack overcome the curse of the yellow necklace and bring Vicky safely back home?

A Dreamer & A Visionary; H.P. Lovecraft in His Time