Когда ты рядом [Next to You]

A Treasure to Die For 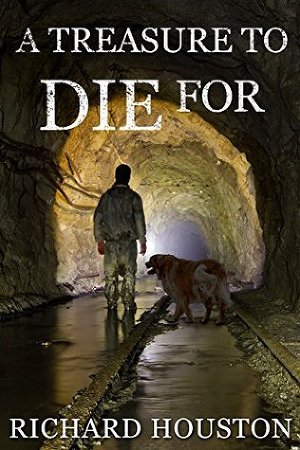 A Treasure to Die For takes place in Colorado and involves some amateur sleuths: a middle age, unemployed software engineer turned handy-man slash writer; his neighbor, a 69 year old widow; and of course, Fred, his golden. Between the three of them they track down a murderer who wants a copy of Tom Sawyer so bad, he is willing to kill for it. But it's not any copy, only the right edition will do. He's trying to find the location of the lost Tenderfoot mine in the Colorado Rockies which has been written in code by a 19th century miner who found it then died before telling anyone. The miner used his personal copy of Tom Sawyer to encode the message before dying on Mosquito Pass. The message wasn't found until the early fifties by some uranium miners. No one was able to decode it until now.

Комментарии к книге "A Treasure to Die For"