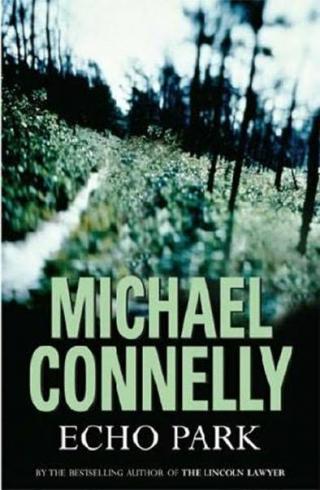 Detective Harry Bosch reopens one of his own unsolved cases and comes face to face with a psychotic killer he has been seeking for years. A thrilling new novel by the author of the #1 bestseller The Lincoln Lawyer. In 1995 Marie Gesto disappeared after walking out of a supermarket. Harry Bosch worked the case but couldn't crack it, and the 22-year-old woman was never found. Now Bosch is in the Open-Unsolved Unit, where he still keeps the Gesto file on his desk, when the DA calls. A man accused of two heinous killings is willing to come clean about several others, including the murder of Marie Gesto. Bosch must now take the confession of the man he has sought-and hated-for eleven years. But when Bosch learns that he and his partner missed a clue back in 1995 that could have led them to Gesto's killer-and stopped nine murders that followed-his whole being as a cop begins to crack. Michael Connelly's enthralling new novel pits the detective People magazine calls "one of the most complex crime fighters around" against one of the most sadistic killers he has ever confronted. It confirms that Michael Connelly "is the best writer of suspense fiction working today"