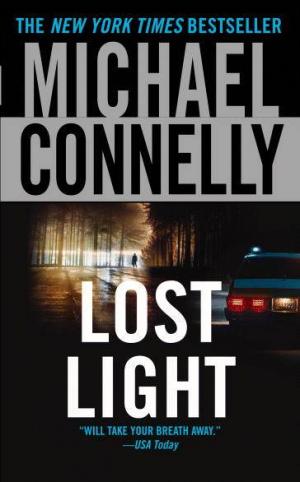 Reviewers and readers agree that Michael Connelly is writing at the top of his game, giving us crime fiction of the dark side of Los Angeles and reinventing the form with every book he writes. At the end of CITY OF BONES Bosch quit the LAPD, but he's back in a new role, one that will give him more freedom to pursue the cases that compel him. When he left the LAPD Bosch took a file with him the case of a film production assistant murdered four years earlier during a USD 2 million robbery on a movie set. The LAPD now operating under post 9/11 rules think the stolen money was used to finance a terrorist training camp. Thoughts of the original murder victim are lost in the federal zeal, and when it seems the killer will be set free to aid the feds' terrorist hunt, Bosch quickly runs afoul of both his old colleagues and the FBI.

The Gods of Guilt