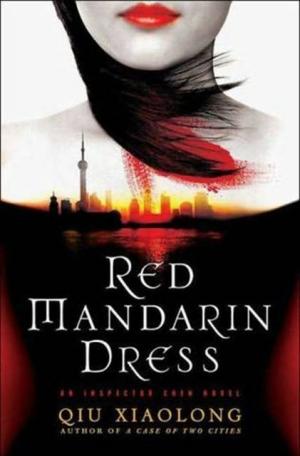 Chief Inspector Chen Cao of the Shanghai Police Department is often put in charge of politically sensitive cases. Having recently ruffled more than a few official feathers, when he is asked to look into a sensitive corruption case he takes immediate action – he goes on leave from work. But while on vacation, the body of a murdered young woman is found in a highly trafficked area and the only notable aspect is that she was redressed in a red mandarin dress. When a second body appears, this time in the People's Park, also in precisely the same kind of red mandarin dress, the newspapers start screaming that Shanghai is being stalked by its first sexual serial killer. With the Party anxious to resolve the murders quickly, Chen finds himself in the midst of his most potentially dangerous and sensitive case to date.

When Red is Black