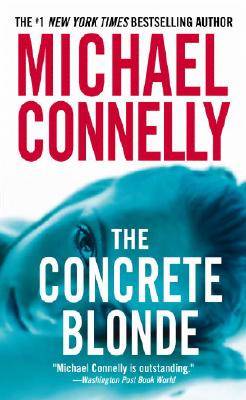 When maverick LAPD Harry Bosch shot and killed Norman Church, the police were convinced it marked the end of the search for the Dollmaker, one of the city's most bizarre serial killers. But now, Church's widow is accusing Bosch of killing the wrong man, and to make things worse, Bosch has just received a taunting message apparently from the Dollmaker.

The Gods of Guilt

The Inspector and Silence