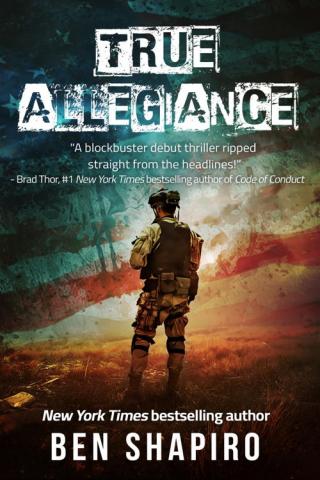 New York Times bestselling author Ben Shapiro’s new novel asks how close are we to our country’s collapse—and will we be able to stop it once it begins?
America is coming apart. An illegal immigration crisis has broken out along America’s Southern border—there are race riots in Detroit—a fiery female rancher-turned-militia leader has vowed revenge on the president for his arrogant policies—and the world’s most notorious terrorist is planning a massive attack that could destroy the United States as we know it. Meanwhile the President is too consumed by legacy-seeking to see our country’s deep peril.
Brett Hawthorne is the youngest general in the United States Army—and he’s stuck, alone, behind enemy lines in Afghanistan. He’s the last lost soldier of a failed war, fighting to stay alive and make it back home—but will he be able to stop the collapse of America in time?