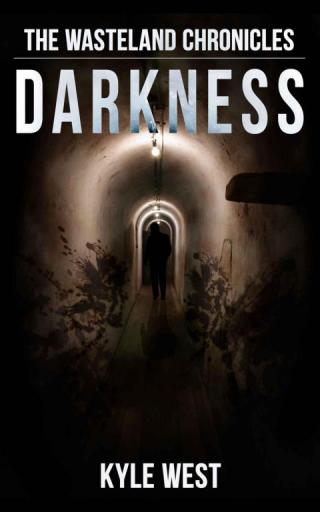 The Vegas Exodus is at a standstill. Besieged by the Xenoswarm in the town Pyrite, they must shelter in either Bunker 108 or Bunker 84 if they are to survive the winter.
But in Bunker 84 lurks a darkness that could end the Exodus. And it may also be that the denizens of Bunker 84, known as “The Community,” are not as isolated from the events of the Wasteland as it first appears.
The Community’s leader, Elias, has his own plans for the future of the Wasteland — and those plans will change everything.