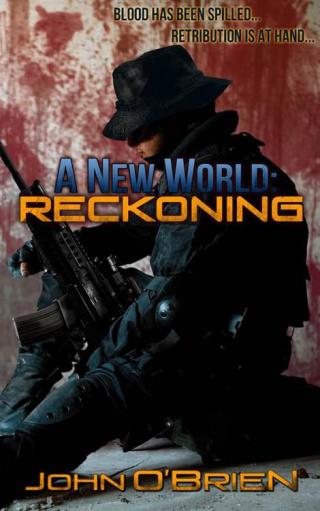 Blood had been spilled…
Retribution is at hand…
Greg rescues several survivors from the clutches of a fanatical group only to find a mysterious force behind him. With only a small team accompanying him, he flees into the night with the force following. A deadly game of cat and mouse ensues.
Leonard finds their home port lying in ruins. He discovers evidence indicating that part of the fleet may have fled. Turning the Santa Fe west, he sets out to search for them. What he finds shocks the entire crew.
The survivor compound is beset on all sides. Night runners are flowing south toward their sanctuary while the danger from another group looms large. Jack must make a decision which presents the greater threat. Their very existence may hinge on a do-or-die plan.