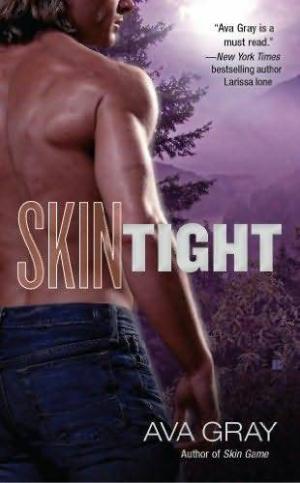 Uncovering the truth is her specialty As a forensic accountant, Mia Sauter could usually tell when people had something to hide. She made her living exposing secrets while concealing her own. Then, in Vegas, she met a clever, ruthless man who called himself Addison Foster. One year later, she’s still haunted by his betrayal. He’s a natural born liar The truth of him had long ago been buried. Foster was only one name of many; he’d been so many men, he’d lost count. Reinvented as Thomas Strong and hell-bent on revenge, his mission is about to be compromised by the one woman capable of exposing him… Reunited, they confront the explosive chemistry still crackling between them. But their chance meeting will have consequences, for a ruthless madman has his own deadly agenda. The question is -- if they survive the fallout, will he choose love over vengeance?