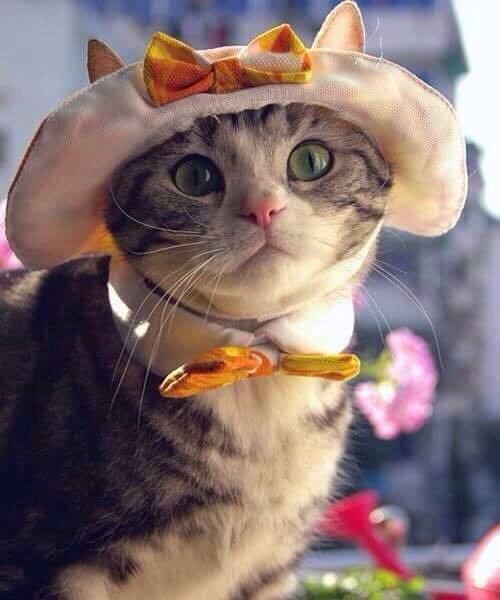 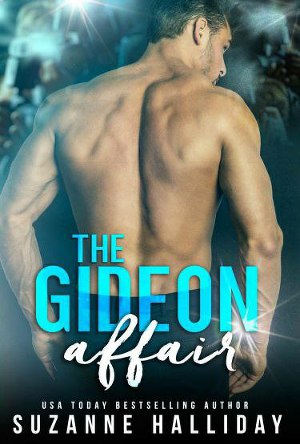 What if the one man you desire isn't who the rest of the world sees?
Witty, snarky Paige Turner is a damn good personal assistant. The problem? She’s in love with her boss, who happens to be America's myth. Military Vet, Edward Banning is a down-home family man with a heart of gold. But only Paige gets to see the real him. While she’s falling for the real man, the rest of the world is smitten and salivating for his big screen persona, playboy and heartthrob Gideon Shaw.
Edward’s favorite part of the day is when the spotlight dims and he’s back to himself, enjoying the company of his best friend, Paige Turner.
Torn between wanting her and needing her friendship, Edward tries to deny the pull she has on him. But after they both give in to their desires, the dark side of Hollywood threatens to destroy what both of them were afraid to even start. Can Paige love Edward, while surviving the Gideon Affair?