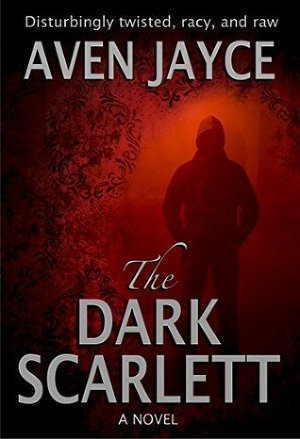 A Continuation of The NOVA Trilogy.

One can never escape the past, especially when it hunts you down and kicks you in the ass. ~Cove Everton

Thank God he's no longer in my life, and interestingly enough, I fell in love with his daughter, Sophia. We got married and own a wine bar in St. Louis called The Dark Scarlett. Sad to say, dark doesn't even begin to describe the incidents at our place.

What else... I'm also a bit of a self-centered prick. I make mistakes and so does my wife. We're like shit magnets that get pulled into a tornado each day, spun around, and vomited out.

A dark novel for mature audiences. The Dark Scarlett contains scenes of descriptive sex, foul language, and subject matter that may be disturbing for some readers.

Just the Tip: Short stories of love and lust