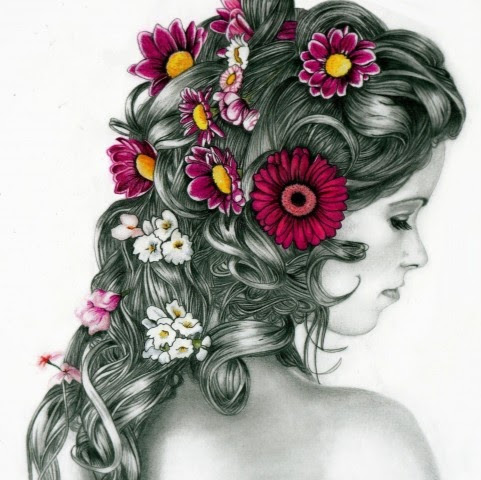 When young cad Finlay Saunders spurns the wrong lover, he is murdered, his soul now tied to the place where his life ended. Though the building changes over the years, Finlay’s haunting of the living becomes so bad, that a priest is called in, trapping him in the wall of his ‘death room’.

Ninety-three years later, Finlay’s room is unwittingly reopened, and given to a twenty year old boy suffering from depression. His negative energy feeds Finlay's soul, and as soon as the first crackle of blaring rock music fills the room, his ghost is free once again to wreak havoc upon the living.