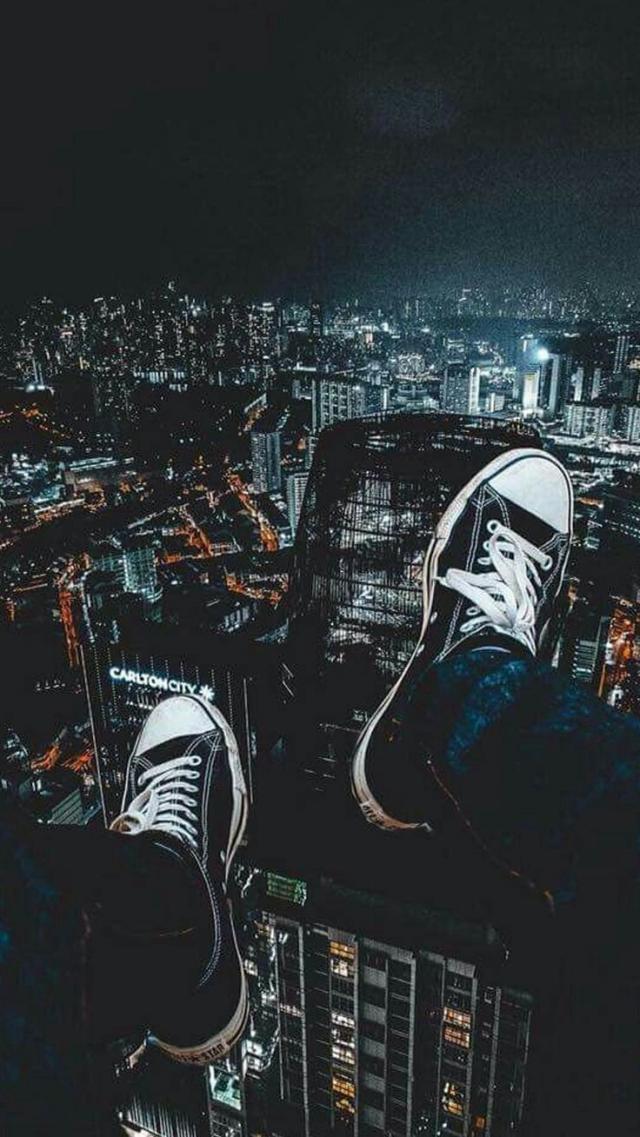 The Lady Who Plucked Red Flowers Beneath the Queen's Window 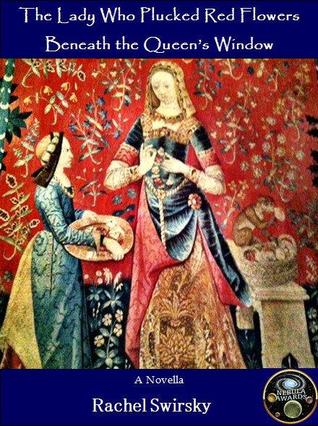 The Lady Who Plucked Red Flowers beneath the Queen’s Window is an award-winning fantasy novella by Rachel Swirsky. It explores the conjunction of invocation, deep time, and culture shock. It was originally published in Subterranean Magazine, in the summer of 2010, and subsequently republished in The Year’s Best Science Fiction and Fantasy 2011 (from Prime Books) and The Best Science Fiction and Fantasy of the Year, Vol. 5 (from Night Shade Books).
Naeva—the Lady of the story’s title—is a sorceress in a matriarchy. After being fatally injured, she is persuaded to allow her spirit to be bound, so that she can be summoned and thus continue to advise her queen. However, after the queen has herself died, Naeva continues to be summoned… first by the queen’s successor, and then by people from civilizations later than hers.
The Lady Who Plucked Red Flowers Beneath the Queen’s Window can be read for free by following the official URL.
LITERARY AWARDS:
• Hugo Award Nominee for Best Novella (2011)
• Nebula Award for Best Novella (2011)

If You Were a Dinosaur, My Love, and Other Stories

The Lady Who Plucked Red Flowers Beneath The Queen's Window

A Memory of Wind