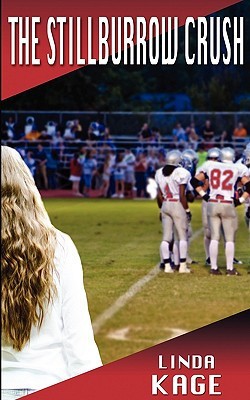 Sixteen year old, Carrie Paxton, isn't the most popular girl in her small town of Stillburrow. But that's never concerned her before. Her life revolves around her writing, and she loves her job as the student editor of the school paper. But when she gets assigned to interview the football team's beloved quarterback, she takes one look into Luke Carter's blue eyes and is a goner. Suddenly, she doesn't like her lowly rank so much. Then her dreamy, popular crush surprises her when he starts to act as if he likes her in return. But there's no way Luke Carter could possibly ever like a nobody like Carrie Paxton. Is there?

Wrong About the Guy