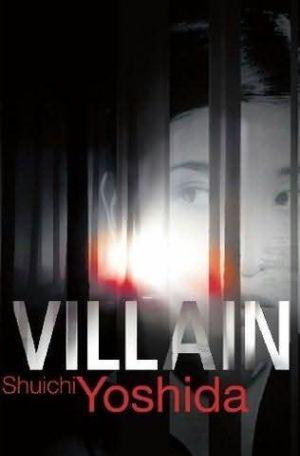 The first novel to be translated into English from one of Japan's rising literary stars; a tale of murder and desperation set in a desolate seaside town, in online chat rooms and love hotels – with a cast of characters all pushed to the razor's edge.

January 6, 2002. The body of a female insurance saleswoman is found in the southernmost region of Japan, at a spot rumored to be a home to ghosts. Shortly thereafter Yuichi, a young construction worker, is arrested by the Nagasaki police on suspicion of murder. What then unfolds – from multiple points of view – are the events that led up to and follow the murder, as Yuichi and his lover try to elude the police. Moving back and forth in time, the riveting narrative tells the stories of the victim, the murderer, and their families – people of all classes, occupations, economic levels, and emotional situations – stories that come together to give us a unique, visceral, and indelible sense of contemporary Japanese society.

Here is the first appearance in English of a writer who is poised to electrify the American reading public.