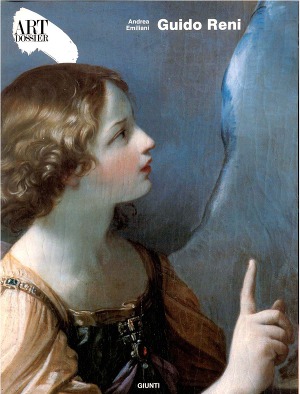 Reni (4 November 1575 – 18 August 1642) was an Italian painter of high-Baroque style.
Born in Bologna into a family of musicians, Guido Reni was the son of Daniele Reni and Ginevra de’ Pozzi. As a child of nine, he was apprenticed under the Bolognese studio of Denis Calvaert. Soon after, he was joined in that studio by Albani and Domenichino. He may also have trained with a painter by the name of Ferrantini. When Reni was about twenty years old, the three Calvaert pupils migrated to the rising rival studio, named Accademia degli Incamminati (Academy of the "newly embarked", or progressives), led by Lodovico Carracci. They went on to form the nucleus of a prolific and successful school of Bolognese painters who followed Annibale Carracci to Rome. Like many other Bolognese painters, Reni's painting was thematic and eclectic in style.

The Figure in Action - Anatomy for the Artist