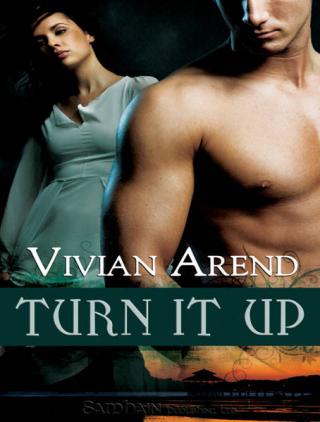 Maxwell Turner considers his stubborn and resourceful attitude a plus. After all, it usually gets him what he wants except for Natasha Bellingham. The long-time family friend may be ten years older than he, but so what? He s plenty old enough to know they belong together. Now all he has to do is convince her.
Over the past few years Natasha s love life has degenerated into a series of bad cliches. Her biological clock is ticking loudly. As a proven architect with her own house-design company, she s financially ready for a baby. Who says she needs a permanent man in her life for that? She just needs a donation .
When Max discovers Natasha s future plans include artificial insemination, he s outraged. She wants to get pregnant? No problem. He s more than willing to volunteer no turkey basters involved.
But there s one non-negotiable clause: He wants forever. And he intends to do everything in his power fair and unfair to make it happen.Warning: This title contains one younger man ready, aimed and hell bent on giving one woman everything she wants. Includes interludes against the wall, in a Jacuzzi, on a car hood and even shockingly enough on a bed or two. Oh, and about that porch swing? Yup

Комментарии к книге "Turn It Up"