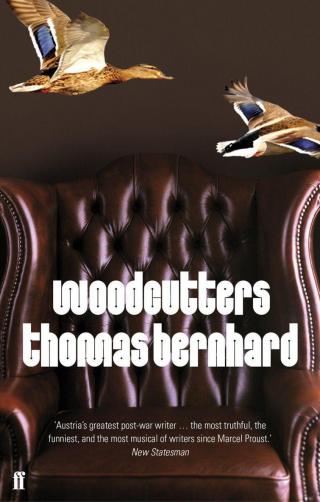 Fiercely observed, often hilarious, and “reminiscent of Ibsen and Strindberg” (The New York Times Book Review), this exquisitely controversial novel was initially banned in its author’s homeland.
A searing portrayal of Vienna’s bourgeoisie, it begins with the arrival of an unnamed writer at an ‘artistic dinner’ hosted by a composer and his society wife — a couple he once admired and has come to loathe. The guest of honor, a distinguished actor from the Burgtheater, is late. As the other guests wait impatiently, they are seen through the critical eye of the writer, who narrates a silent but frenzied tirade against these former friends, most of whom have been brought together by Joana, a woman they buried earlier that day. Reflections on Joana’s life and suicide are mixed with these denunciations until the famous actor arrives, bringing an explosive end to the evening that even the writer could not have seen coming.

My Prizes: An Accounting