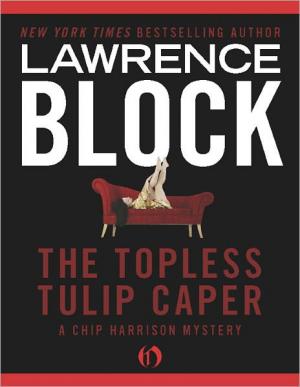 Edgar Award-winning author Lawrence Block returns with another outrageous caper featuring Chip Harrison...a sleuth who always seems to get into trouble with a capital T! Now a man about town working for a famous detective, Chip Harrison finds himselfat a Times Square Club waiting for his latest client, a stripper, to finish a night’s work. When she completes her set, she introduces him toher roommate, a dancer who’s targeted for murder...and killed in the club right before their very eyes! The list of suspects is as long as the line outside the club, and now it will take all of Chip’s street smarts to trap a killer!

The Burglar Who liked to Quote Kipling

A Stab in the Dark