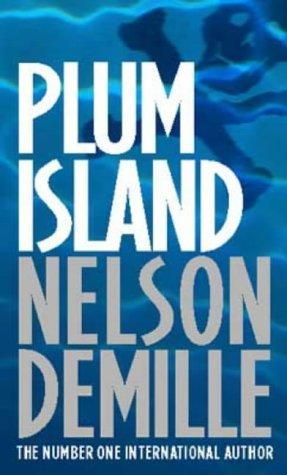 NYPD homicide detective John Corey has moved to Long Island, restlessly recuperating from wounds received in the line of duty when he's hired to consult on the murder of Tom and Judy Gordon, biologists who worked on Plum Island, the site of animal disease research for the Department of Agriculture. Were the Gordons murdered because they'd stolen some valuable new vaccine, or even a dreaded virus? They'd obviously outspent their income. Had they been running drugs? Corey doesn't think so, although an ice-chest missing from their home points to something forbidden. He teams up with Beth Penrose, detective, working her first homicide and their visit to Plum Island reveals only that the FBI & CIA have sanitised the place. Then Corey falls in with Emma Whitehouse, an expert on Captain Kidd's lost treasure which is thought to be buried nearby… PLUM ISLAND is a thrilling novel from an author of consummate page-turning skill. This is the title that knocked John Grisham off the top of the US bestseller lists and held the No.1 spot for five weeks.