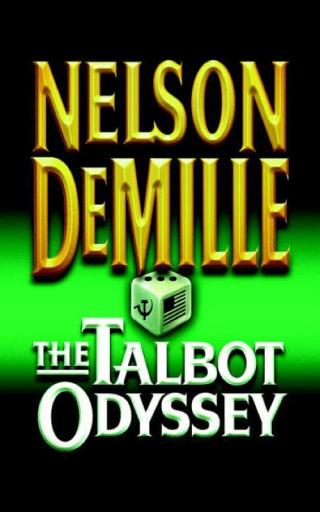 IT STARTED AS A SIMPLE SPY HUNT.
IT BECAME A DESPERATE BATTLE TO SAVE THE WEST.
For forty years Western intelligence agents have known a terrible secret: the Russians have a mole — code-named Talbot — inside the CIA. At first Talbot is suspected of killing European agents. Then a street-smart ex-cop uncovers a storm of espionage and murder on the streets of New York, while in a Long Island suburb a civic demonstration against the Russian mission masks a desperate duel of nerves and wits.
Engineered by Talbot, a shadow world of suspicion and deceit is spilling onto the streets — leading to a new Soviet weapon and a first-strike war plan threatening the foundations of American government.
For the U.S., time is running out. For Talbot, the time is now.