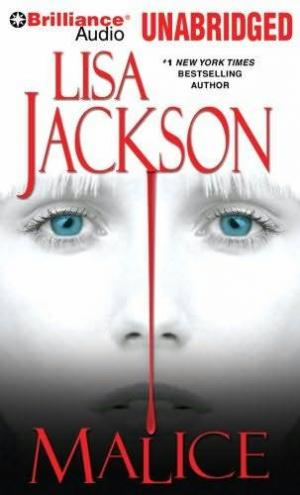 MALICE opens with New Orleans Detective Rick Bentz in the hospital. He thinks he smells his first wife's perfume, and sees Jennifer in the doorway; but she's been dead for 12 years. Rick begins to see Jennifer regularly, as if she is haunting him. It was Bentz who identified her body after her car wreck…which he never doubted, until now. He hasn't told his new wife, Olivia; but she is also hiding a secret from Bentz.
A series of murders begin, and each victim was a part of Jennifer's past, making Bentz the prime suspect.
MALICE is a gripping, edge-of-your-seat tale of deception and betrayal, where Rick Bentz is forced to confront the ghosts of his past…and a killer's twisted vengeance.

Treasures aka See How She Dies