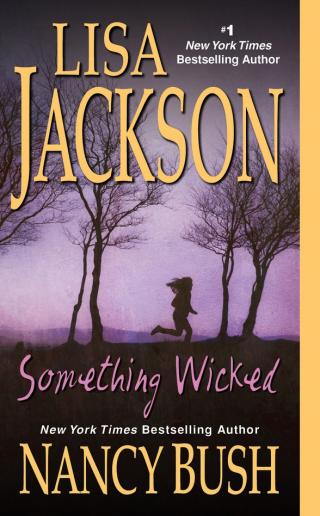 Some refer to it as the Colony. To others, it's a cult. But few locals in the Oregon coastal hamlet of Deception Bay have ever been invited to the inner sanctum of Siren Song. Even the sisters who live here, far from strangers who might recoil at their unnerving psychic abilities, don't know all the terrors buried within its walls. . .You Fear HimEight months into a surrogate pregnancy for her sister, Kristina, Detective Savannah Dunbar just wants to wrap up paperwork before taking medical leave. But her department's investigation into a brutal double homicide has suddenly become much more complex--and personal. And now there are disturbing rumors about the Colony, its matriarch, and a long history of bitter secrets...

But You Can Never Stop Him

Death has come to Siren Song before. But this time there will be no refuge and no remorse. For everything born in wickedness must die that way--and a killer will not rest until he has claimed them all. . .

The Princess of Coldwater Flat

When the Snow Falls [An omnibus of novels]