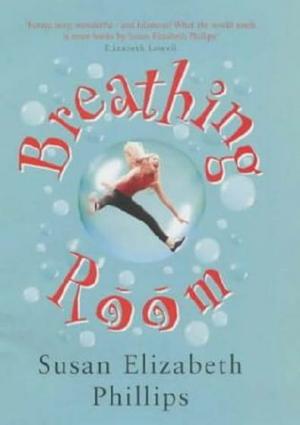 Isabel Favor is a life-style coach whose life is falling apart. Her accountant has run off with her money, her reputation is in tatters and her fiance has just dumped her for an older woman. Isabel needs to escape so she heads for Tuscany determined to find a little perspective – breathing room – and start over. Instead she ends up in a hotel room with Hollywood bad boy Lorenzo Gage. He makes his living killing people…on the screen at least. Ren's reputation is blacker than black. But when you're everyone's favourite villain, it goes with the territory. Isabel's always prided herself on her neatly ordered life. But look where being good has got her. Maybe it's time to live a little…?

It Had To Be You