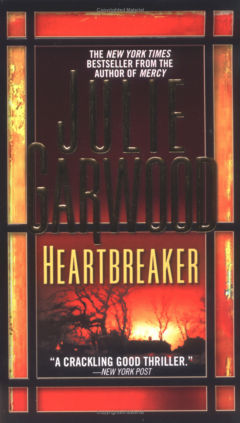 Bless me father, for I will sin.... In the still shadows of the confessional, a madman tauntingly reveals his plan for a murder he is going to commit, pulling Father Thomas Madden into a twisted game by disclosing his next intended victim: Tom's sister, Laurant. In a frantic race to protect her, Tom calls upon his best friend, elite FBI agent Nick Buchanan, to track the predator who is closing in on Laurant. Now, as an electrifying attraction grows between Laurant and Nick, so does the danger—and one false move will cost both of them everything that matters. Let New York Times bestselling author Julie Garwood take you on a thrilling excursion into the soaring heights—and the darkest impulses—of the human heart.