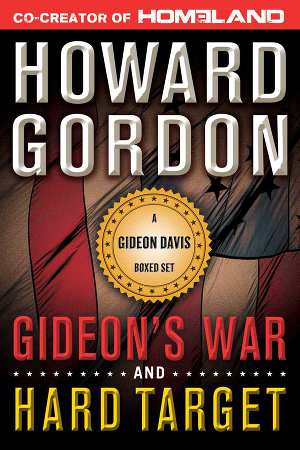 In Hard Target, Gideon Davis has settled into the quiet life of an academic and is weeks away from being married when he discovers evidence of an impending terrorist attack on U.S. soil; with the help of his brother, Gideon is soon on the trail of the conspirators who are planning to eliminate the entire top tier of the U.S. government during a high-value, mass-casualty attack.