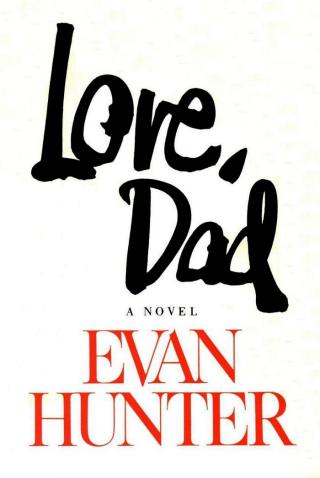 The Crofts live with their blond, teenage daughter, Lissie, in a converted sawmill in Rutledge, Connecticut, an exclusive community of achievers. Lissie’s mother, Connie, is a Vassar graduate; her father, Jamie, a successful photographer. But these were the sixties — the time of Nixon and moon walks, prosperity and war, Woodstock and Chappaquiddick — and the Crofts are caught in a time slot that not only caused alienation but in fact encouraged it. Lissie, in her rush to independence and self-identity, along with others of her generation, goes her own way. She leaves school, skips to London and begins a journey across Europe to India. Breaking all the rules, flouting her parents’ values, she causes in Jamie a deep concern that frequently turns to impotent rage. When Lissie returns, she is surprised and angry to find that things are not the same. While she was out living her own life, her dad was falling in love with the woman he would eventually marry. Hurt and confused over her parents’ divorce, Lissie is not ready to accept for them what she sees as clear-cut rights for herself. And try as he will, her father cannot comprehend the new Lissie. More than a novel about the dissolution of a family in a turbulent decade, Love, Dad is an incredibly perceptive story of father and daughter and their special love — a love that endures even though understanding has been swept away in the whirlwind of change.